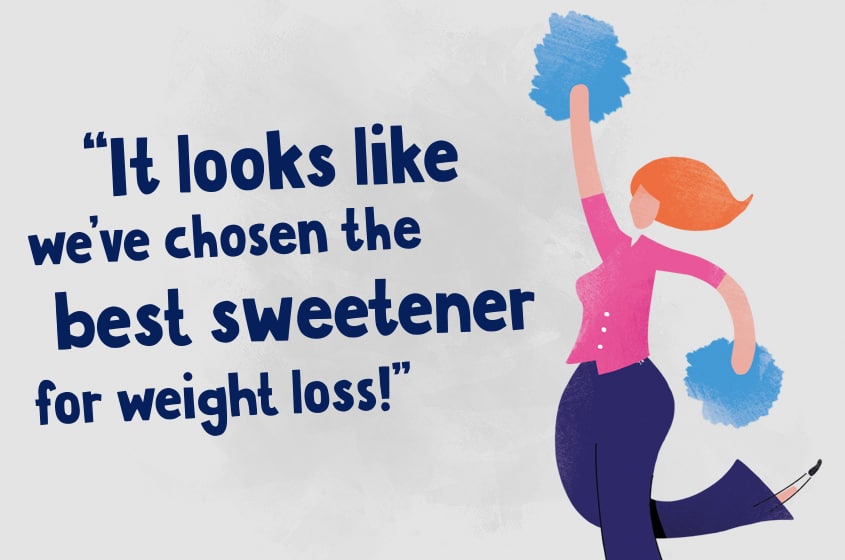 This study [https://www.ncbi.nlm.nih.gov/pubmed/30997499 shows that sucralose (the low-calorie sweetener we use) results in better change in body weight, as compared to aspartame, saccharin and stevia extract. Over the course of the 12-week study, only the group consuming daily drinks with sucralose lost weight. Also, there was some indication that it lead to less fat being stored in the hips and thighs. AceK, the other sweetener we use wasn’t tested.

Usually, when we hear news in the media about sweeteners, it’s something controversial – that’s what sells newspapers and gets media attention – no one is going to read a story telling them that sweeteners are perfectly safe and help you lose weight (which is what the overall research concludes)! Well, recently, one of the studies they don’t usually report on came out.

The study was published in an excellent journal (The American Journal of Clinical Nutrition) and it looked at the separate effects of four different sweeteners and compared them each to sugar. Basically, one group was fed about 1.5 litres of one of the good old USA’s favourite sugary beverages (Kool-Aid) for 12 weeks and four other groups drank the same but sugar was replaced with either aspartame, saccharin, sucralose or rebaudioside A (Stevia Extract).

This is an interesting study because often, sweeteners are talked about as if they are quite similar to each other but in fact, they are each distinct molecules and therefore could each have very different effects. Currently, for our ‘The 1:1 Diet’ products that need a little calorie-free sweetness, we use sucralose, along with AceK (acesulfame potassium). This later sweetener wasn’t tested in the study because it is rarely used on its own.

Now, for the results

Most of the results of this study were predictable but a few were not. First off, let’s start with the predicable stuff. Not surprisingly, the group who got the Kool-Aid with sugar gained a significant amount of weight – almost two kilograms. However, on a somewhat surprising note, those who got the calorie-free saccharin gained 1.2 kilos. I say ‘somewhat’ surprising because previous studies have suggested that saccharin can have this effect. Another surprising effect (and an excellent outcome if you use our products) was that sucralose resulted in the loss of body weight, none of the other sweeteners had a statistically significant effect*. Finally, interestingly, consuming sucralose and stevia seemed to be associated with less fat in the ‘gynoid’ regions of the body (hips and thigh area).

*NOTE: this study allowed people to eat normally. It wasn’t designed as a weight loss study. It just had them add the drinks to their daily intake, so the likelihood was that their weight either wouldn’t change or would increase. The sucralose group’s weight went down a tiny bit and the other groups increased. Only the saccharin and sugar group’s weights increased significantly.

Use our interactive map and speak with one today.

Do you need to lose weight?

Find out your BMI here with our online calculator.

Find out your BMI 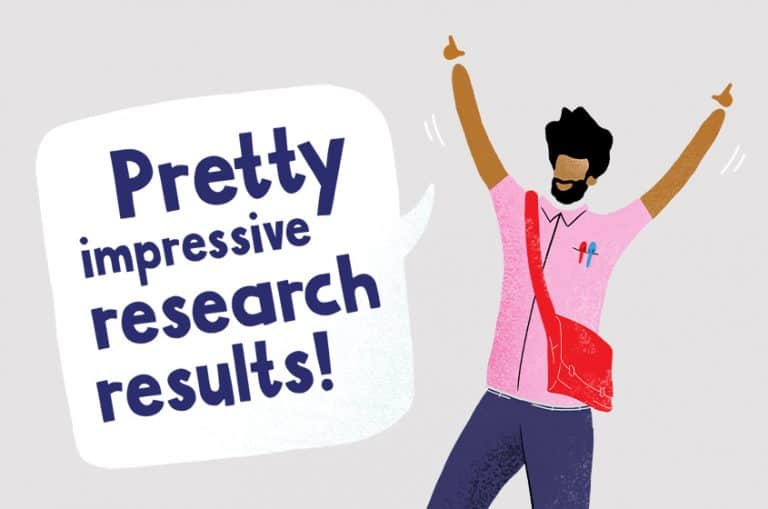 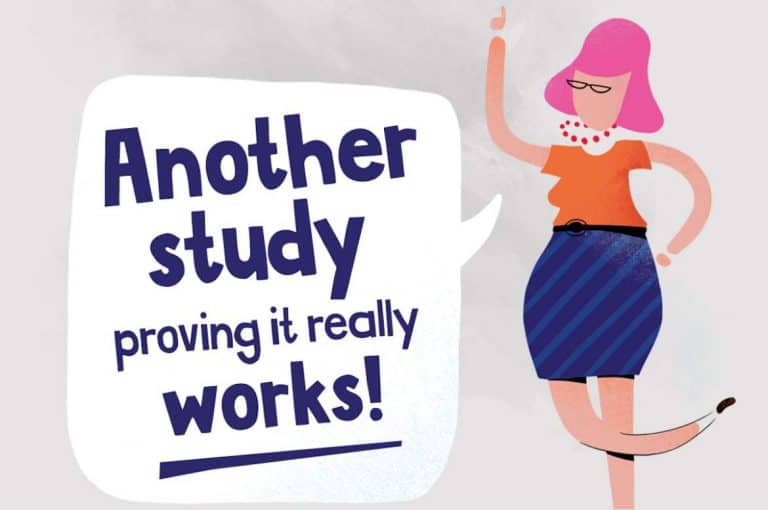 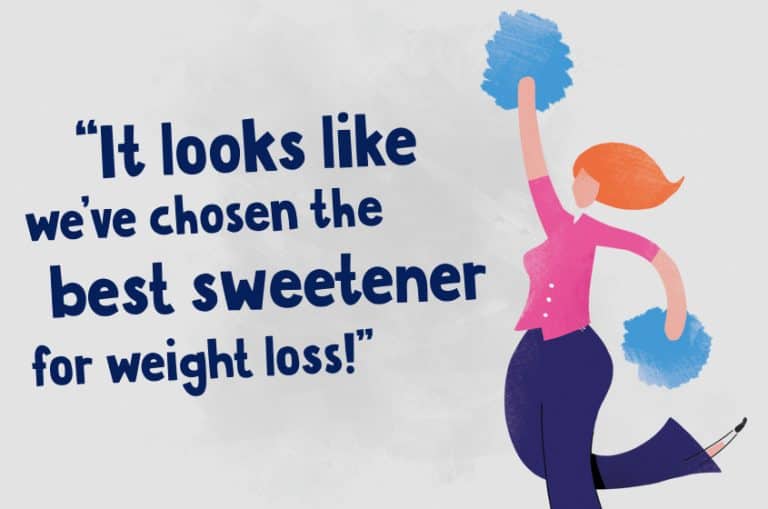 The Diabetes UK conference is created for health professionals, specifically those who play a role in diagnosing and/or treating or contributing to the treatmet 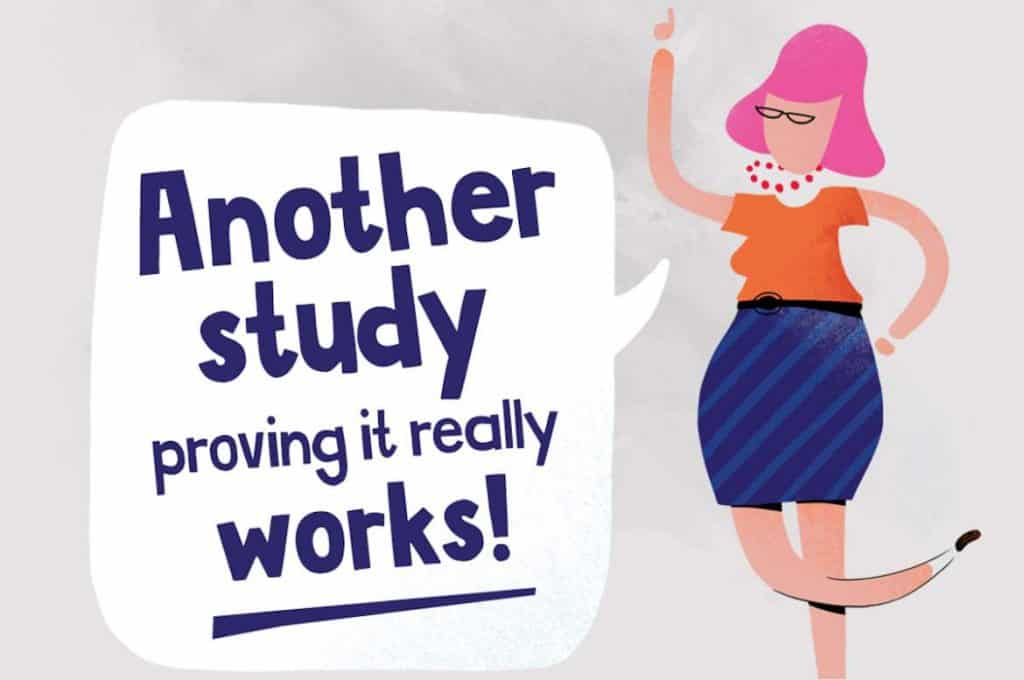 This study shows that sucralose (the low-calorie sweetener we use) results in better change in body weight, as compared to aspartame, saccharin and stevia… 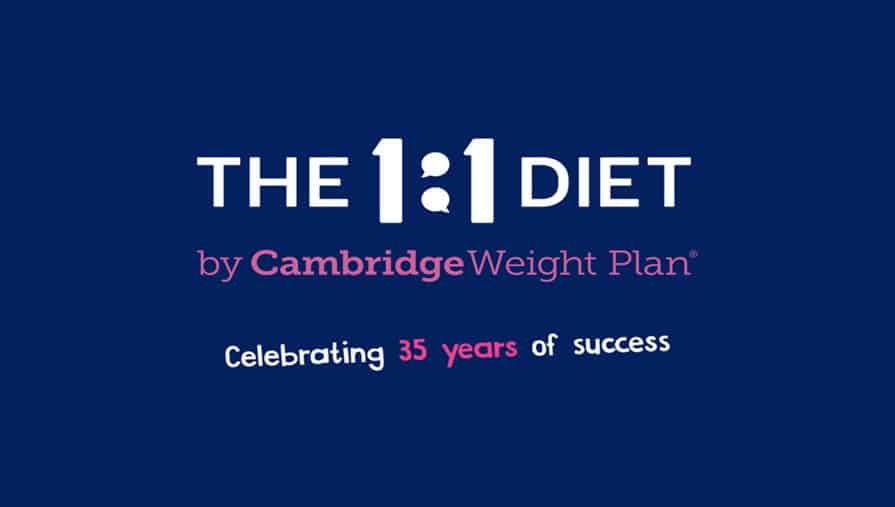 35 fast facts about The 1:1 Diet by Cambridge Weight Plan

We’re marking 35 years of weight loss winning this year! To celebrate, here’s 35 fast facts with all you need to know about us…